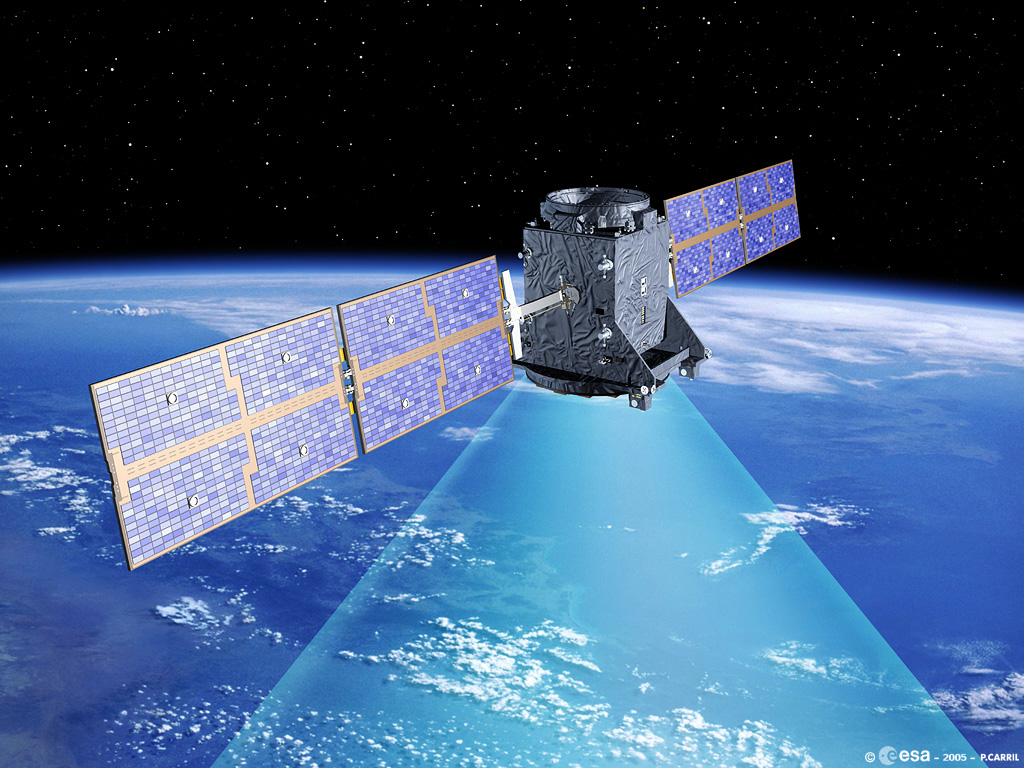 GIS allows us to view, understand, question, interpret, and visualize data in many ways that reveal relationships, patterns, and trends in the form of maps, globes, reports, and charts.

A GIS helps you answer questions and solve problems by looking at your data in a way that is quickly understood and easily shared.
GIS technology can be integrated into any enterprise information system framework.

What Can You Do with GIS?

Map Where Things Are

Mapping where things are lets you find places that have the features you’re looking for, and to see where to take action.

Maps of the locations of earthquake shaking hazards are essential to creating and updating building codes used in the United States. Online, interactive earthquake maps, as well as seismicity and fault data, are available at earthquake.usgs.gov.

People map quantities, like where the most and least are, to find places that meet their criteria and take action, or to see the relationships between places. This gives an additional level of information beyond simply mapping the locations of features.

This map shows the number of children under 18 per clinically active pediatrician for a particular study area. It was created by the Center for the Evaluative Clinical Sciences at Dartmouth Medical School as part of an effort to develop a national U.S. database of primary care resources and health services.

For example, a catalog company selling children’s clothes would want to find ZIP Codes not only around their store, but those ZIP Codes with many young families with relatively high income. Or, public health officials might not only want to map physicians, but also map the numbers of physicians per 1,000 people in each census tract to see which areas are adequately served, and which are not.

While you can see concentrations by simply mapping the locations of features, in areas with many features it may be difficult to see which areas have a higher concentration than others. A density map lets you measure the number of features using a uniform areal unit, such as acres or square miles, so you can clearly see the distribution.

This map shows population density in the east Asian and Indian Ocean regions.

Use GIS to monitor what’s happening and to take specific action by mapping what’s inside a specific area. For example, a district attorney would monitor drug-related arrests to find out if an arrest is within 1,000 feet of a school–if so, stiffer penalties apply.

This image from The Sanborn Map Company, Inc., shows a geoprocessed sample explosion radius around an area in California. Each separate zone represents 1/4-mile, the outermost perimeter being 1 mile away from the source.

Find out what’s occurring within a set distance of a feature by mapping what’s nearby.
The Pacific Disaster Center has developed and applied a Vulnerability-Exposure-Sensitivity-Resilience model to map people and facilities (what’s nearby) exposed to flood risk in the Lower Mekong River Basin (the feature).

Map the change in an area to anticipate future conditions, decide on a course of action, or to evaluate the results of an action or policy.

A successful building project starts with a precise land survey. NYCLS is a multi-faceted, full-service land surveying company with engineering consulting services available as needed for all types of projects. For over 15 years NYCLS has provided quality service and technical excellence at price points designed to meet budgets in any economy. NYCLS offers timely service to clients on projects requiring immediate survey attention at no additional charge.

Please contact our offices for more information or to discuss a project.